A couple of layouts and a mini album

Such a creative title for my latest blog, I know. :)
Just wanted to share a few of my latest projects since I haven't been in the blogging mood lately. I have plenty to blog about but I've just been so tired the past few weeks. I'm really hoping I can snap out of it soon! 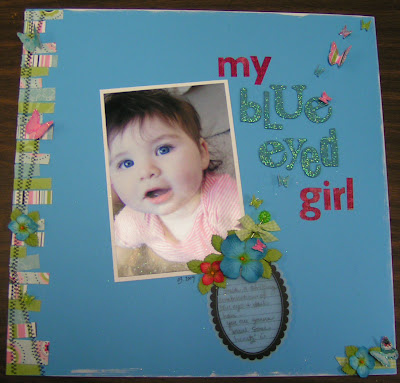 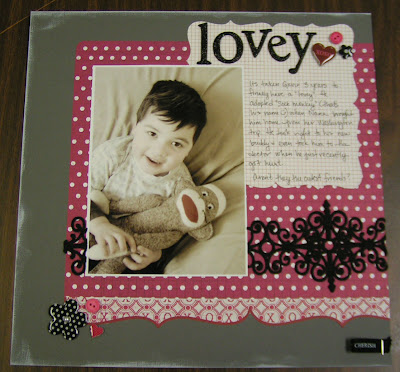 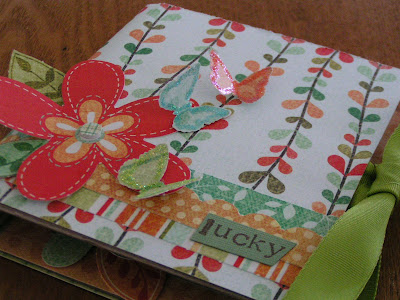 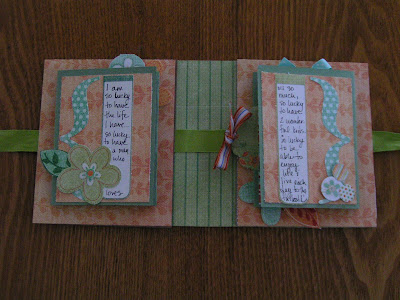 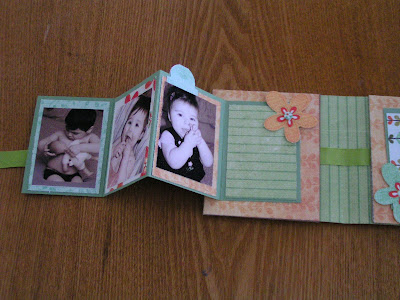 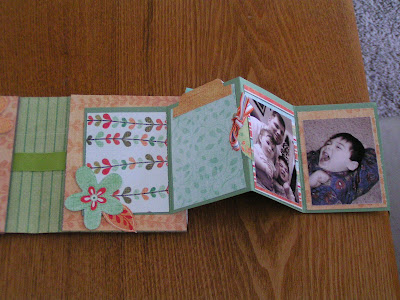 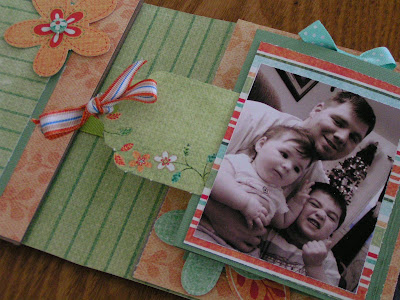 Posted by 4theloveofmyfamily at 2:56 PM 2 comments

Of course everyone standing around heard her say that, and those who missed out on the blunder were quickly filled in. I don't think I've ever seen my grandma so embarrassed before! It was so cute! She said, "Oh, how embarrassing..." and was fanning her face to "cool off". So cute! 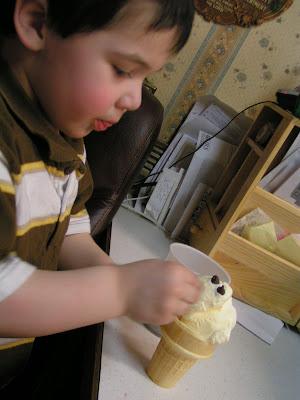 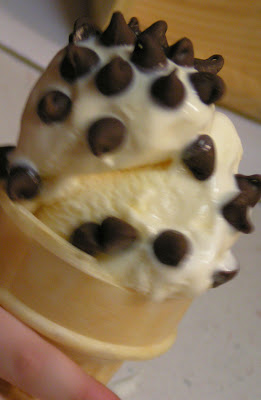 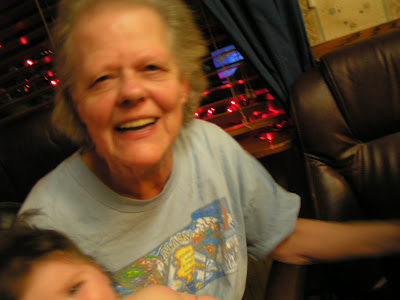 Posted by 4theloveofmyfamily at 7:40 PM 0 comments